A NEW COMMUNIQUE’ BY A HUNGARIAN CITIZEN – by Kovacs Andras

In Hungary the Socialists and LIberals are once more, and as usual, on the attack. So where is Europe going now? 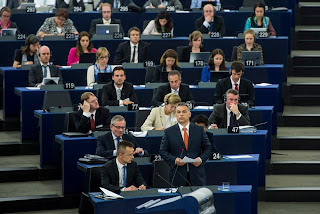 We Hungarians don’t like the European Union the way it is now. We survived the Nazi dictatorship and the Communist dictatorship, so we now ask: why is a strong external force trying once again to interfere with a nation?!

Hungarians once again feel a dictatorship is approaching. It appears to us that  Brussels is deciding everything. We can feel the working of the Socialists and Liberals who wants to do away with the Orbán Viktor government at all costs.

I think that the founder of the European Union (Konrad Adenauer) must be turning in his grave.

On July 3rd there was a fight in Strasbourg over Hungary and the Orbán Viktor administration.

In Hungary the next elections will be held in April and the Left has already begun its campaign. This would not be a problem if it the Hungarian Left behaved correctly. But the Hungarian left is unafraid of dirty work and is totally capable of doing illegal actions in preparation for the political elections. Before the 2010 elections the Socialist minister of the Secret Service, Szilvásy György, ordered a colleague who was in a very high position to meet more than once with the worst Hungarian mafia, and so he did. The mafia’s task was to fabricate situations where Orbán Viktor and the Right wing politicians would be at a disadvantage and Socialists and Liberals would be favoured. Now these people are facing trial in court. The ex-.head of the Hungarian government, Socialist Gyurcsány Ferenc , in a closed Socialists-only meeting,  told those who were present that they had lied to many many people, deceived their supporters and Brussels as well, because Gyurcsány sent in false documents with untrue data about the situation at the time, and all this was done just to succeed in winning the elections. In 2006, when these facts surfaced, the Hungarian people took to the streets in a peaceful demonstration to demand that Gyürcsány  resign. But he ordered the police to stop the demonstration brutally, using rubber bullets and clubs. Many people, both young and old, ended up in the hospital with serious injuries. Photos were taken of what happened. The ex head of government, Gyurcsány, a year before his term was up, resigning of his own accord under the pressure deriving from all the wrongs he had done. The outcry was so strong that he had no choice but to resign.

Unfortunately in the course of this “empty” year, another character, similar to Gyurcsány, has taken his place. His name is Bajnai Gordon. The two of them accepted from the IMF (International Monetary Fund) and from the European Union further billions in loans, even though they knew perfectly well that they were going to lose the elections. Unfortunately – but unsurprisingly – the loan contract stipulated that the largest chunk would be refunded between 2010 and 2014. Now the Matolcsy György national bank has written to the Director of the IMF Christine Lagarde  to say that Hungary wants to pay back this loan that the Social – Liberal government took out in 2008  and promptly dilapidated.  Matolcsy György also asked Christine Lagarde to close down the office of the IMF in Budapest .

Hungary stands on its own two feet and will not ask the International Monetary Fund for any more loans because these loans only damage the people. There are factual examples of this to be had. This debt that must be refunded is now on the shoulders of Orbán. Gordon owned some big companies, among which there was one that dealt in ducks bought from private breeders for foodstuff. In time, it became apparent that Gordon had not paid his suppliers, thereby creating huge financial problems for these businesses, so much so that some who were unable to cope with the debt and the bankruptcy caused by the bills left unpaid by Gordon even committed suicide. Orbán is now having to pay these debts left by Gordon, just like when he first took office and had to pay the firemen all the overtime they had accumulated when Gyurcsány was still Premier. Gordon’s brief time in office caused so many problems to the citizens, such as when he cancelled the end-year bonus due to workers and to pensioners, lowered the child subsidies due to every family from three years to two years, and much else.

Yet despite all this, they are still trying to take over again!! It is no wonder that in 2010 Orbán Viktor’s government won 2/3 of the vote and the European Socialists and Liberals “got goose pimples on their backs”.  This grand victory immediately drew the attacks of European and Hungarian Socialists and Liberals, and it is still under attack. In 2012 the pressure by Socialists and LIberals against Orbán reached the point of interfering with the economy. For example, the Bloomberg news agency  relayed untrue coverage about the Hungarian economy, even damaging the rating of the florin. In time this news was shown to be false and Bloomberg had to apologize to the Hungarian government. The Hungarian people was so displeased by these events that over 500,000 people (children, families, elderly people and foreigners) took to the streets of Budapest to demonstrate their support and solidarity for Orban Viktor in a tangible way. The Hungarian population is ready to take to the streets again at any given moment if need be to show its support, and not just in Budapest but in any part of Hungary.

The new Hungarian constitution is a good law that more than one foreign politician has acknowledged to be such. But it should be read in order to know exactly what it says. Orbán Viktor’s government always tries to place itself on the side of the people, to whom it has brought so many good things.  For example large families have fiscal benefits, a longer period of time for child support, free vacations for the children of needy families, a higher pension for those who are retired. Utility bills for gas, electricity, water, chimney-sweeping, trash, sewers have been lowered by 10% since January 2013 and will be lowered another 10% in autumn and the government is working on lowering the percentage even more.  The government is helping those who took out a loan in foreign currency which has since triplicated, it supports those who have lost their homes due to environmental tragedies and I could go on and on about how much aid there is still to be had in Hungary. You can see that this government of Orbán’s is a government of the people, not of the banks. This government has taxed the banks and the multinational companies heavily, which is why it is under attack. Now the public debt is going down, a thing which never happened under the old Leftist government. The billions in debt requested by the old Leftwing government to the global bankers are now having to be extinguished by the Orbán government, which is trying to do it as quickly as possible, putting an end to all relationships. For its every decision the Orbán government asks for the opinion of the people, and the number of members of Parliament will be cut by half .

Now back to Tavares.

Dear Mr Tavares, the next time you write about Hungary, please write the truth and not fabrications. Orbán Viktor and many other important foreign politicians think your writing has done serious damage to Hungay!   Orbán Viktor concluded the meeting in Strasbourg saying:

‘we Hungarians are going to fight against these people who want to direct and order everyone around!”

I wouldn’t like to be in Orbán Viktor’s shoes, because there are so many mortal enemies around  (it is unsurprising that this year the famous Bilderberg  group has discussed Hungary.)

The undersigned is not an important person. I do not work in politics, I am a simple person who works as a truck driver. I have just tried to point out the truth once again. Unfortunately Socialists and Liberals try in every way and with every means to blacken reputations and spread lies through the media. I would like to thank the foreign politicians who have supported and defended Orbán Viktor and his government and have voted “no” to the Tavares document, in support of Hungary.

I suggest that those who malign Hungary come to our country and see what it contains and how it works. I will be glad to help show them around if necessary.

Thank you as ever for reading my article. I will soon answer other false articles and I wish you all the best.

I conclude with a comment to the Tavares document written by a Polish member of the European Parliament:

”Mr Orbán Viktor Esq, I apologize for what happened today in the assembly room. Those who founded the European Union are sure to be turning in their graves. What happened was revenge against your government. Mr Orbán, International finance does not like you because you have taxed it.  The Left hates you because you have inserted Christianity in the Constitution. Socialists hate you because you have condemned Socialism as a dictatorship once and for all. But you who are being attack are not dying….. just getting stronger. I wish you all the best and long live free Hungary”. 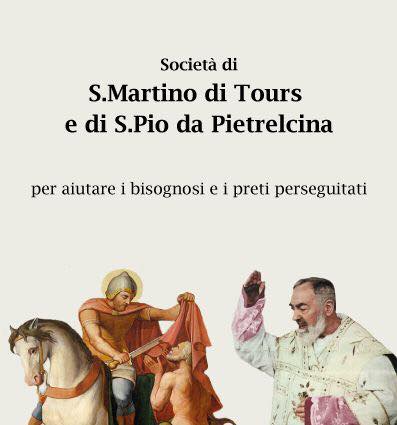 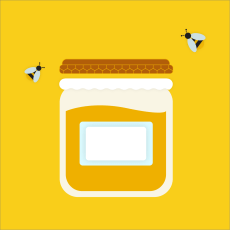 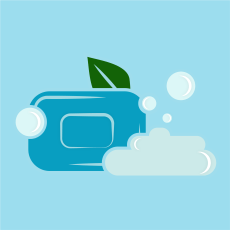 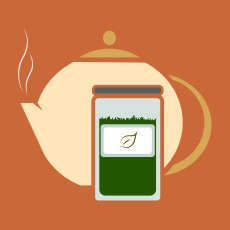 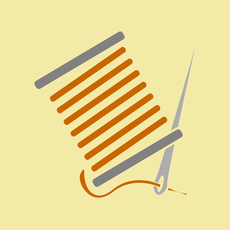 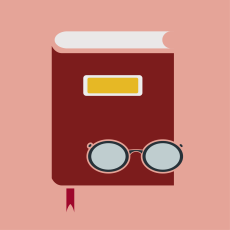 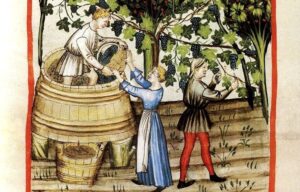 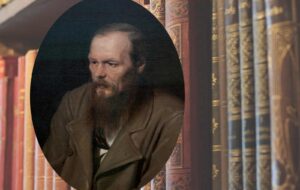